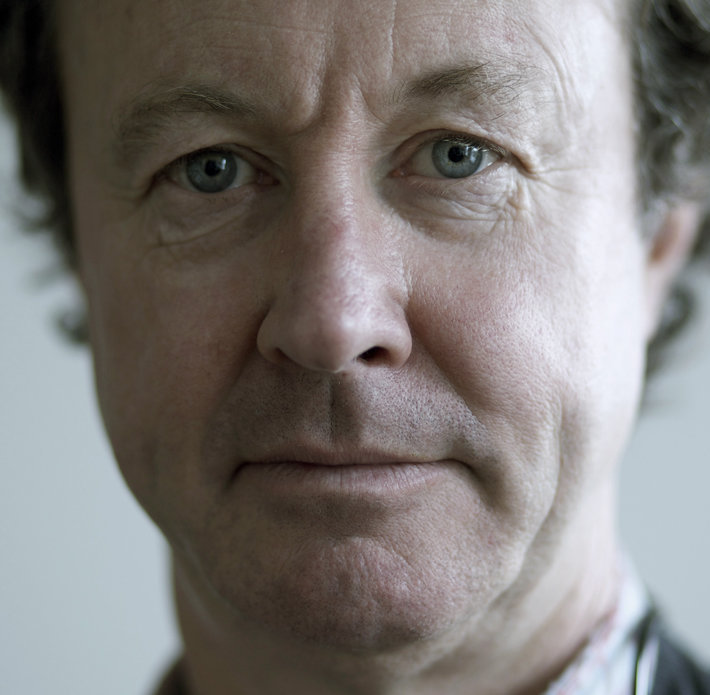 The making of a portrait is an intimate experience, which can be a pleasurable event for both parties or that can be fraught with difficulties – either way, to paint someone’s picture is a great way of really getting to know them.

In a world where anyone can make a realistic likeness on their phone, the importance of the painted portrait remains: as an emblem of power and prestige, as a political act and ultimately as a memorial.

These themes and others are explored through the work of three of Ireland’s most notable portrait painters.

James Hanley’s meticulously crafted paintings of luminaries such as Bertie Ahern and former Olympian Ronnie Delany have led him to be called “the unofficial court painter of the Irish Establishment”.

Mick O’Dea is a natural painter who has made thousands of portraits, from street pictures to commissioned sittings, over the course of his thirty-year career.

Brian Maguire paints with an intense energy, completing a telling picture in a matter of hours. He works with people from many parts of society, such as prisoners and the homeless, who would not usually be seen on a gallery wall.

Each artist is seen creating new work and showing some of their best portraits, and each of them is a case study in how the human face is an endlessly fascinating inspiration for great art.