Suds – The Father of Globalisation 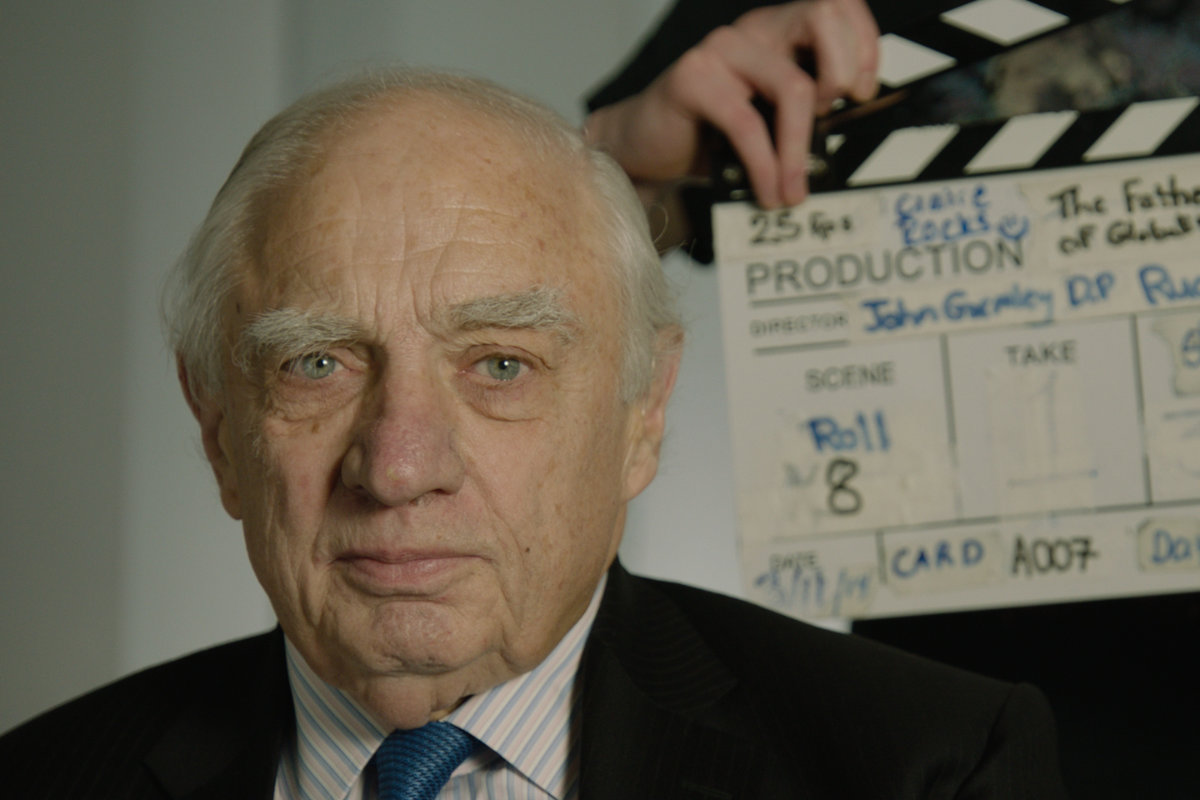 On September 11th, 2017, Peter Sutherland was walking to Mass at the Brompton Oratory in London when he suffered a massive heart attack. Having left the house without his wallet, the man acknowledged as “the father of globalisation” lay in hospital unknown and unrecognised. He would never fully recover and died early this year in Dublin. Peter Sutherland – or “Suds” as he was known as since his school days – has been a dominant presence on the Irish and International political landscape for many decades. He is an establishment figure who has always appeared to be one remove from that establishment. He appears to exist in a rarefied atmosphere, part of a remote European elite – comfortably affluent, unelected and yet quietly and powerfully influential.