Mighty Talk – A Journey with DruidSynge 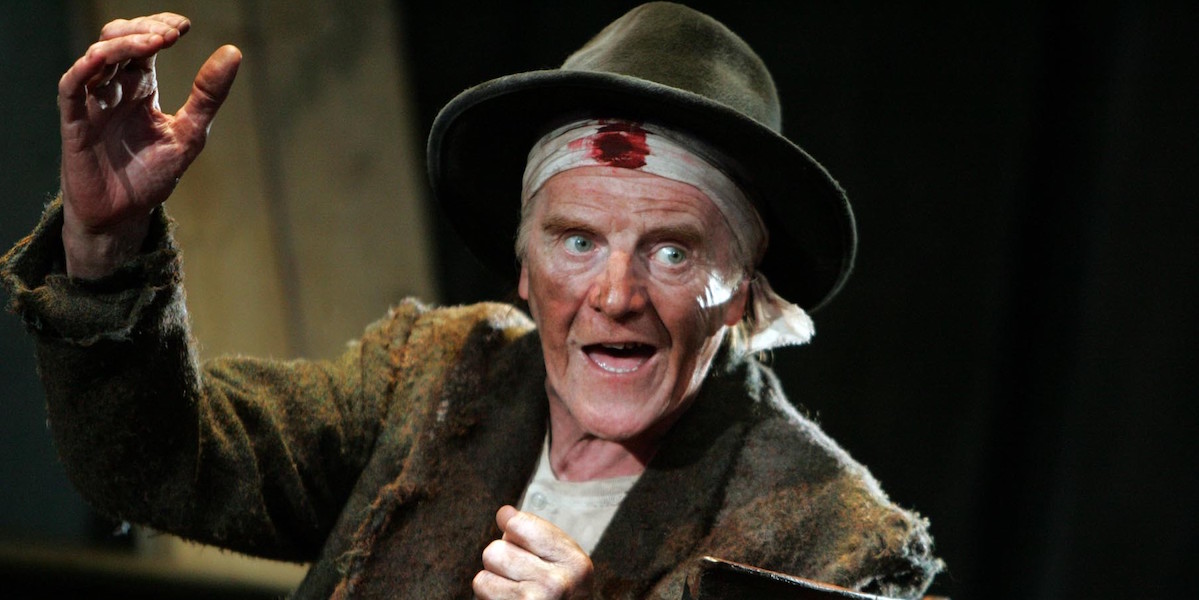 This special intimate film documents one of the most extraordinary events in the history of Irish theatre. In 2005 Druid, with some of Irelands leading actors under the directorship of Garry Hynes, set out to stage the entire works of John Millington Synge back to back over eight hours. A Mammoth task never before attempted.

In association with Bord Scannán na hÉireann/Irish Film Board, supported by the Arts Council of Ireland.