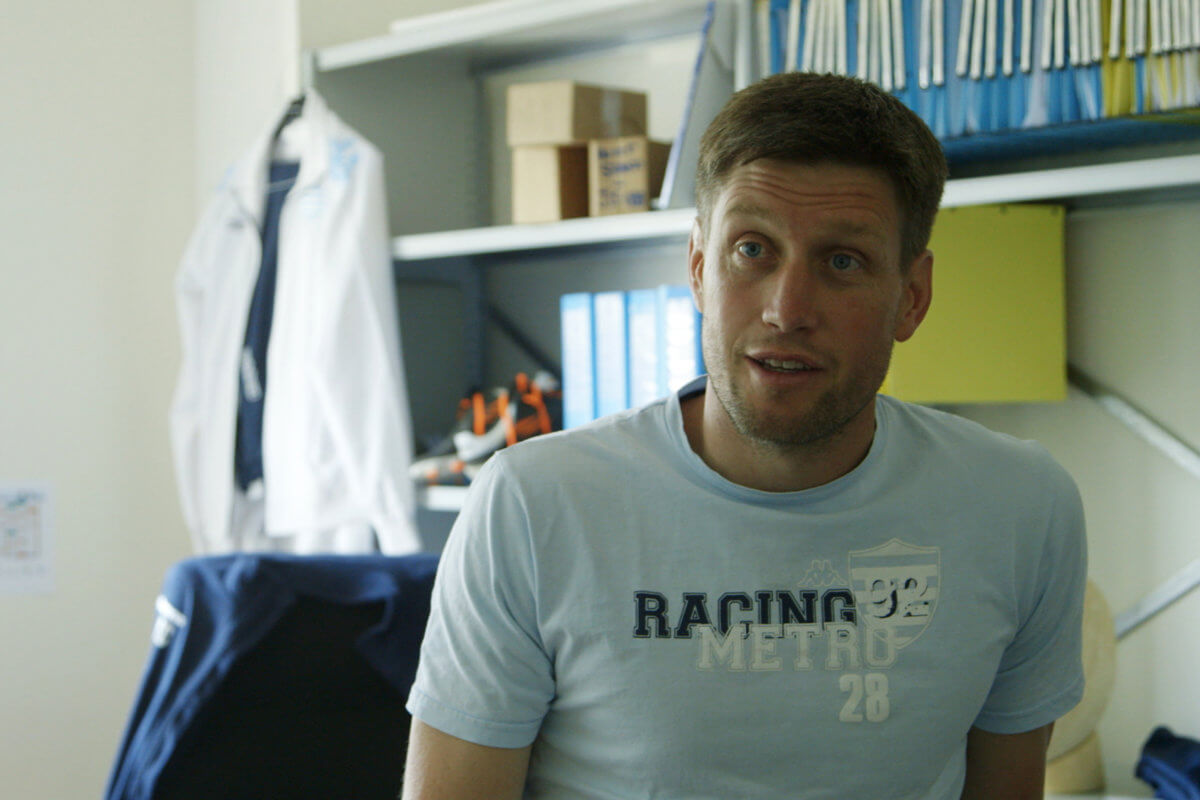 Since turning professional in 1995, rugby’s popularity has soared. The game has become faster, more furious, with bigger hits and some would argue, bigger bangs. But at what cost to players? High profile incidents – including the sickening footage of George North taking bang after bang in this year’s Six Nations – have cast a long shadow on this most beloved sport.

This absorbing one-hour documentary investigates the troubling issue of concussion in the sport. Former international players including Ronan O’Gara, Fergus Slattery and Conor O’Shea speak frankly about how rugby’s macho culture fosters an environment where players put the good of the team before their own welfare. Johnny Sexton talks candidly about the bangs he suffered in 2014 that knocked him out of the game for 3 months. And John Fogarty, the first Irish professional forced to retire because of concussion, speaks about the devastating impact it had on his life.

We turn the spotlight on rugby’s governing bodies and examine what they are doing to protect players at both elite and amateur levels. In Ireland tens of thousands of schoolboys play the sport and leading neurologists say the cost for some is simply too high. The parents of 14 year old Benjamin Robinson, who died tragically after suffering repeated head injuries during a schools cup match, speak of their terrible loss and their campaign to get the world of rugby to do more to protect younger players. We reveal the results of a survey of Ulster schools – the biggest ever conducted in the British Isles – which shows that 19% of players suffered at least one concussion during one season. And we look at new evidence linking repeated bangs to the head with a form of dementia called CTE, or Chronic Traumatic Encephalopathy.

Hidden Impact gets under the skin of rugby culture in Ireland and abroad in search of answers and solutions to this difficult issue.

Wildfire Films superb documentary on concussion, shown on RTE last week, should be looked up by every rugby parent. It was an outstanding piece of work and I could not recommend it more highly to anyone concerned with this matter.

Hidden Impact was a hard hitting, methodical and well structured assault on a vexed subject.

Adrian McCarthy’s excellently researched, clearly presented and deeply persuasive Hidden Impact: Rugby and Concussion, was almost campaigning in its conviction. Not a stone was left unturned. It makes for deeply unsettling yet essential viewing.