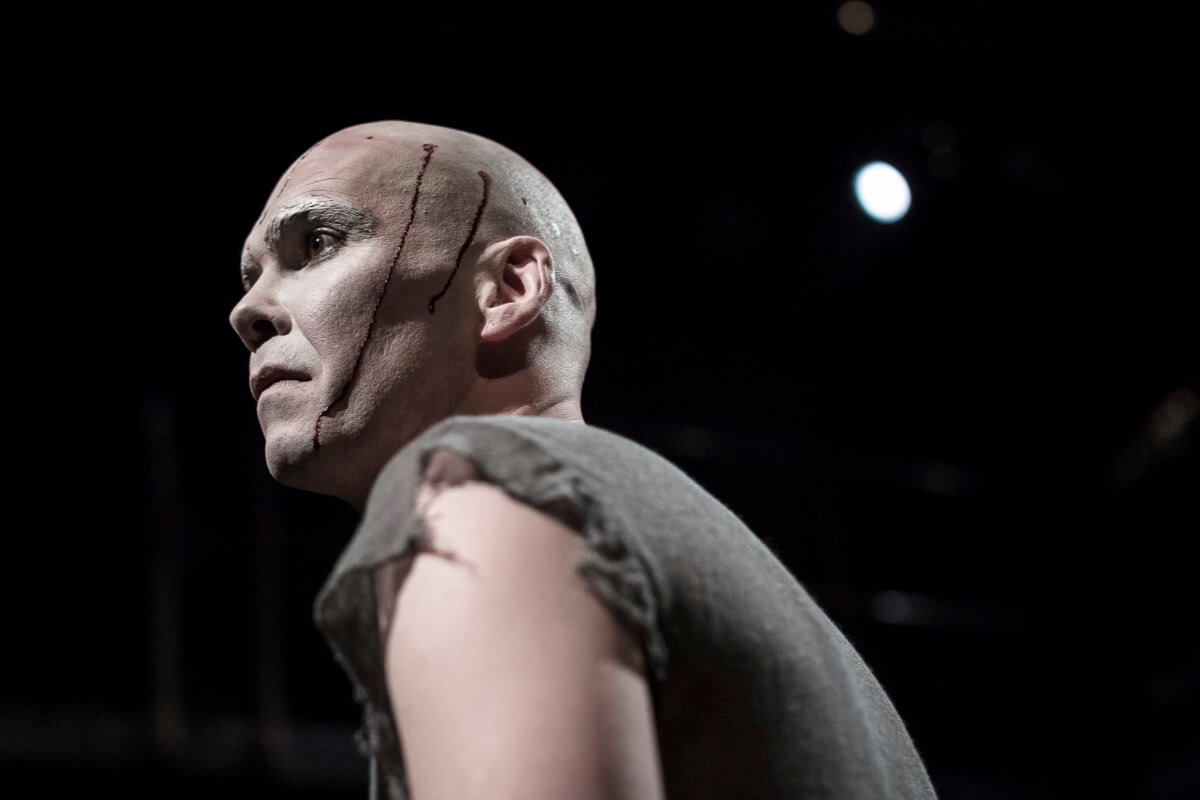 In 2015, Druid Theatre Company marked their 40th anniversary by taking on their most ambitious project yet. To universal acclaim, fearless, pioneering director Garry Hynes and her troop took on Shakespeare’s History Plays, casting Irish women as English kings and men as bawdy widows.

Wildfire Films and award winning director Maurice Sweeney were with them all the way, documenting the journey from school text to triumphant premiere and to rave reviews in New York City at the Lincoln Festival this summer.