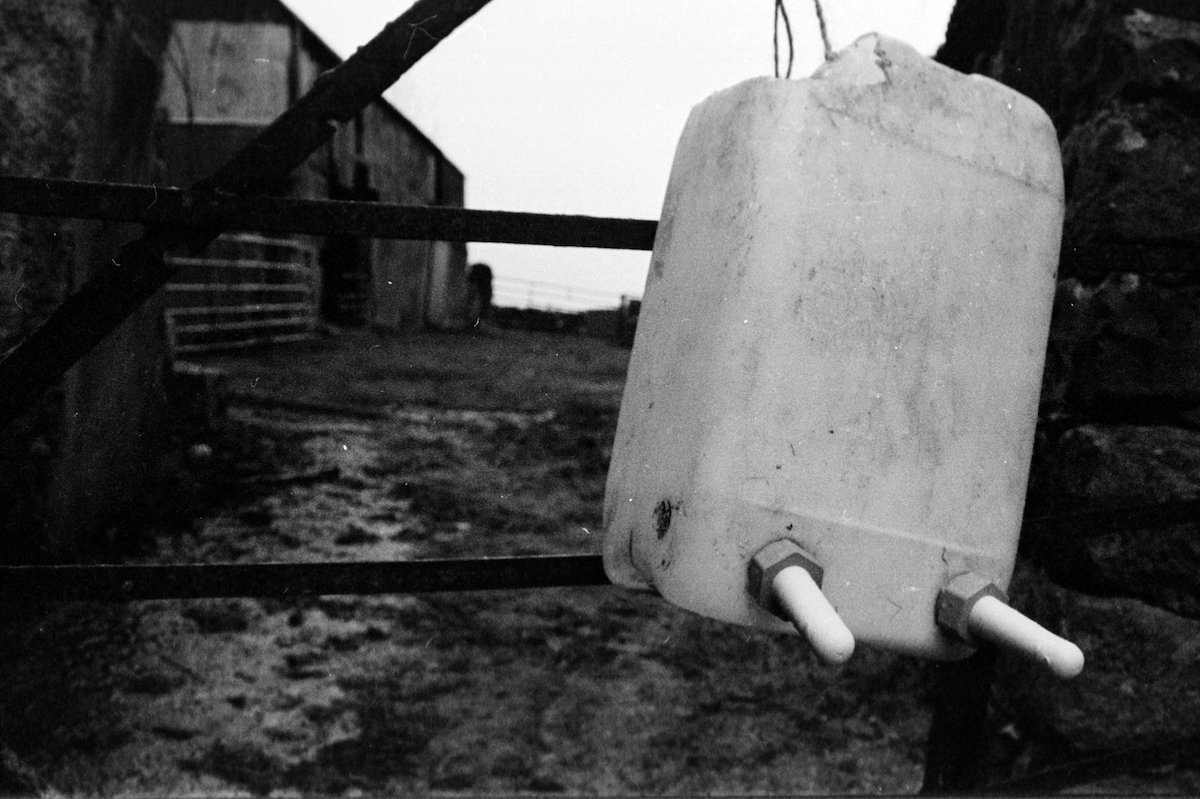 In 2001 BSE (Mad Cow Disease) was making headlines all over Europe. Politicians forced to resign while consumers feared the worst. Up until now Irish farmers whose herds had been hit by BSE have lived in silence as the Department of Agriculture inspectors had told them “don’t tell your neighbours, don’t tell anybody”. For some it has been years of silence.

This one-hour human-interest documentary driven by the emotions, which two Irish farming families go through after discovering one of their animals has contracted the dreaded BSE. Once one sick cow tests positive it begins a traumatic chain of events. This harrowing portrayal of how a case of BSE can devastate a farm will leave viewers with little doubt of the personal cost suffered by farmers as a consequence.

Beautifully shot and with dignified tales of suffering the, the documentaries sentimentality is in stark contrast with the sterility of the Orwellian department officials in their grey plastic suits and their function to serve the interests of the nation rather than the individual