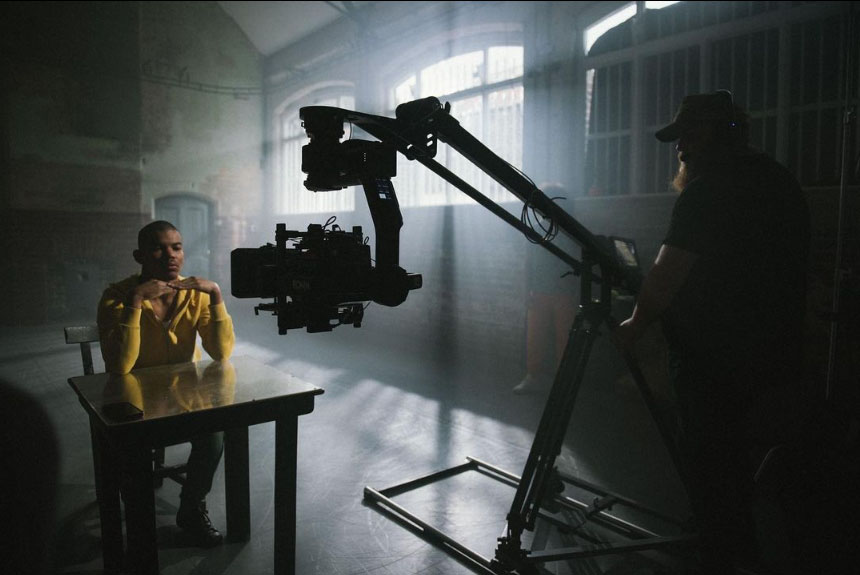 an experimental short film about crossing borders – physical, mental and emotional. It tells the true story of Cristian and Cosmo Diroice, two brothers born in Santo Domingo. With little or no English, they arrived in Tramore, Waterford in 2014 and relied on each other and the universal language of dance to get them through the maze of being accepted and accepting a new homeland, Ireland – an Ireland where borders are once again being highlighted by Brexit, in a seemingly evermore inward looking world. In an intense, physical dialogue, Cristian & Cosmo will use the body as the motherland of memory and experience to investigate the reality of being uprooted and the power of bonds, brotherhood and human resilience to positively express oneself and be a part of a new community.